A Cocktail for Murder
with a Splash of Romance

Two sisters, Jacqueline and Jeri have rented a cabin in South Lake Tahoe. Emma Kelly, the daughter of a wealthy New York businessman has disappeared leaving no clues, leads, or suspects. On the first day of Jacqueline and Jeri’s vacation, they discover the gruesome remains of a woman in the closet of an old mansion.

The investigating officer is South Lake Tahoe police chief Mac Givens, who owns the home where the victim is found. Sara Kelly is identified as the murder victim, but there seem to be some questions regarding the identification of the victim and its accuracy. When Sara shows up at her home after vacationing in Italy for a month, the investigation takes an abrupt turn.

Shocking as the crime may be, it is not the soul of the book. it becomes clear that the murder victim holds secrets for the reader.

As Jacqueline and Jeri venture further into the mystery, Jacqueline, too, disappears. Time is running out as pending doom surrounds the two sisters.

“I loved this book! I couldn't put it down, easy to read, spine tingling, at times. The characters were realistic and easily engaging.”
~ Sally P 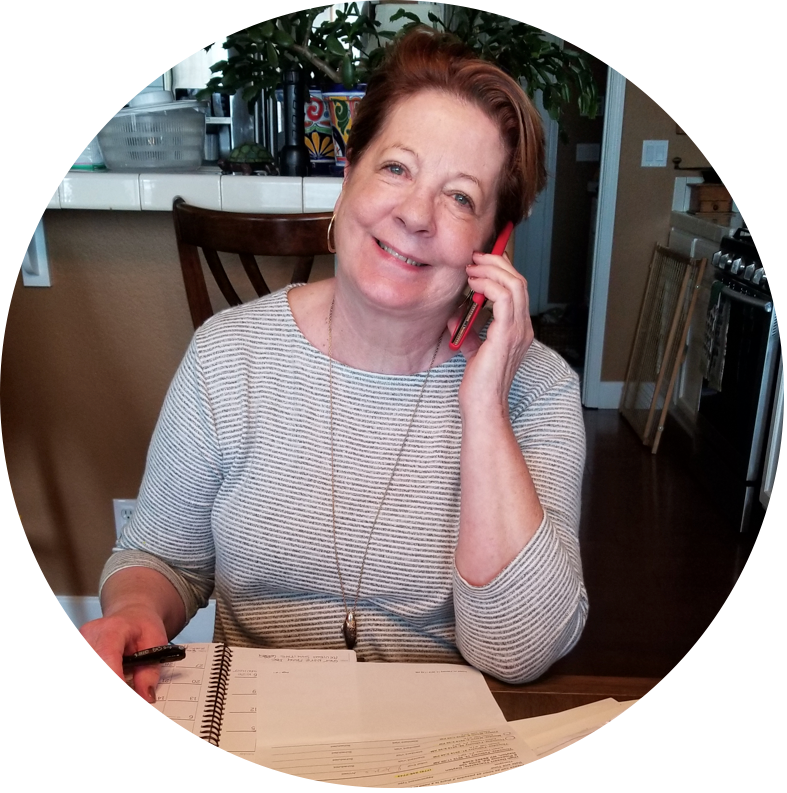 I have always loved to write. I have thirty years of journals; I love to write poetry but I felt I was missing something. A Book!

My name is Sheridan Wray Brett. Eight years ago, I thought, a person with that name should be an author. I thought it might be fun to write a book with my sister, Helen. She lives in New Mexico, I live in Dayton, NV and it would bring us closer together. So, I called her and she thought it would be a great idea and "Begotten" was born.

Writing this book has been an incredible journey for me. When I began, I had absolutely no idea how to start or where the journey would take me. I didn't even know what a dangling participle was.

I've started on the sequel and hope that it will turn out as amazing as Begotten.